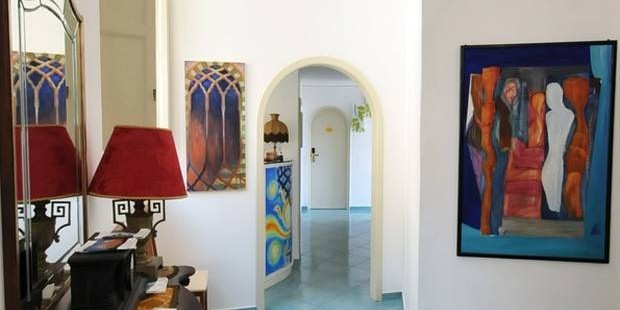 Forever after I will refer to my coming across Residenza Sole as a happy accident. At the time of online booking it looked like a nice place but honestly I wasn’t expecting too much. After all, I was staying at 4-star Hotel Rufolo in Ravello the night before, how could this 3-star hotel in Amalfi possibly compete?

When I arrived in Amalfi and managed to locate the hotel in quiet Piazza Municipio, I was pleasantly surprised at the quirky décor. Someone with an appreciation for art and antiques had worked their magic on the lobby and walls so it felt like you were in someone’s tasteful art deco house rather than a hotel in Amalfi.

Residenza Sole had just eight rooms and all of them were named after the planets (I was in Neptune). Each one had a private bathroom, air conditioning and opened out onto the terrace.

Breakfast was included and involved ticking off what you wanted and posting your order in a box marked ‘breakfast’. Since I was catching the fast ferry to Capri the next morning, I was out at 8am on the dot for breakfast, which caused a wee hustle and bustle, but the host was very accommodating.

The best part of staying at Residenza Sole was when I paid my bill and said I’d had some snacks from the mini-bar. The host said not to worry she wouldn’t include them in the bill, which had me wishing I’d had a couple of mini cocktails!

In my book, 3-star Residenza Sole turned out to be better value for money than the luxury 4-star hotel and a more relaxing experience, so I’ll definitely be back! 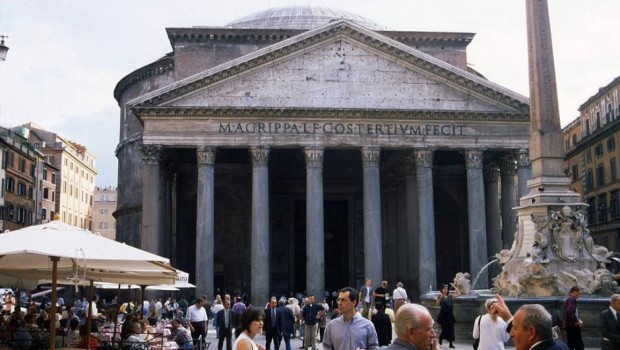 Holiday in Rome For An Unforgettable Experience 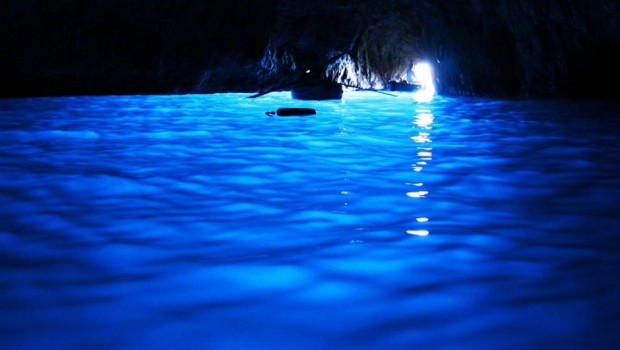