Puglia holidays are best taken in the month of July when the Italy Wave Love Festival takes place in Lecce, the capital of beautiful Salento. For the first time in 25 years the festival is leaving Tuscany to land in the coolest region of Italy, Puglia or Apulia.

The program of the longest-lived music festival in Italy is shaping up with some interesting artists that will perform the only gig in the country. The formula will be enhanced even further this year with the addition of a new stage – the Med Wave – Mediterranean artists who will be situated between world music and new beats.

The Concerts in Lecce

The Italy Wave Love Festival concerts will take place between the municipal stadium in Lecce, San Cataldo beach in Lecce and the airport, where there will be the Electronic party.

For now, Paolo Nutini, Kaiser Chief, and Lou Reed have been confirmed among the big names in rock, but also, from Brazil: Ocio Living Do, Serge Gainsbourg Experience and other Italian artists of the first importance as Cristina Donà and Giovanni Lindo Ferretti.

Take a Break With Puglia Holidays

The festival is an excellent opportunity for a break in Puglia and to discover the marvels of Lecce, considered the Florence of Southern Italy. Salento, with its double Ionian and Adriatic coasts, boasts many tourist attractions and for sunbathing on its beautiful beaches.

Among the places not to miss in between concerts are Gesine The Nature Reserve, Torre dell’Orso, Otranto, Gallipoli as well as inside the Salento Galatina and Maglie. Obviously the ideal would be to rent a car for getting around easily. The public transport in Puglia is not exactly cutting edge.

The Italy Love Festival has created the Wave Card for hotel accommodation at affordable prices which you can find on the official site of the event: www.italiawave.com

Salento is also a paradise for lovers of Italian cuisine and flavors but also some good wine. Chianti and Brunello have nothing on Puglia’s Negroamaro and Primitivo di Manduria and the Apulian bread has always been considered one of the best in Italy. And then you need to taste the pasticciotti, taralli, orecchiette, turcinieddhri, the taieddhr and many other colorful and strong-flavored dishes. The oil from Puglia in particular is really amazing.

The high cost of ferries is affecting tourism in Sardinia, so this is certainly a good time take take your holiday in Puglia. Why not book a residence for your Puglia holidays and get the best deal combining sea, sun and rock & roll?

Puglia is waiting for you.

A guest article by Damiano Usala from Sardinia – Sardinia accommodation for your holidays: apartments, hotels, residences and villas. 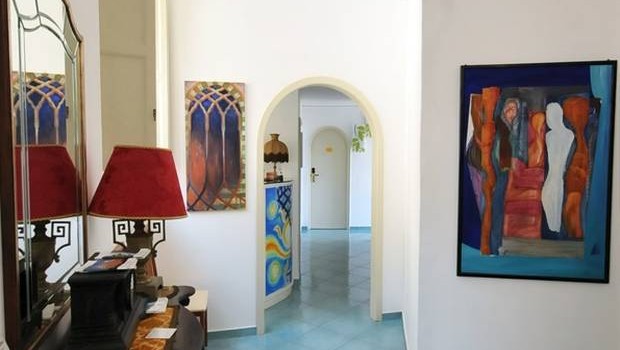 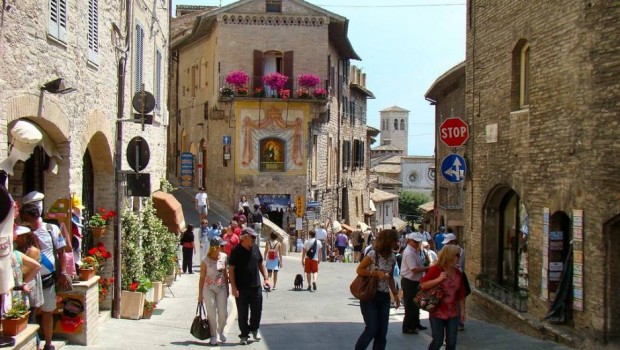