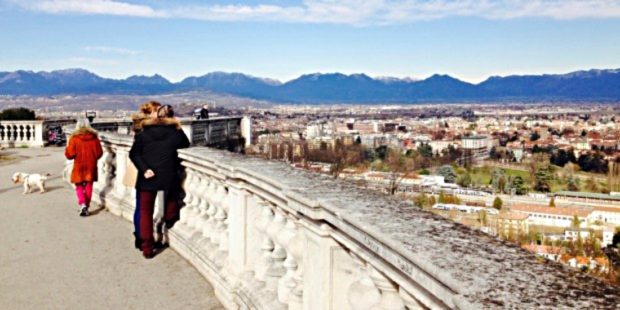 From 22 January – 14 February I was lucky enough to secure a housesit looking after a poodle for an ex-pat American girl in Vicenza. Initially the housesit was for two weeks, but it extended to three weeks due to her conference dates being moved.

This was my first housesit in Italy, and having never been to Vicenza I was curious to know what the top sights were. I soon found out Vicenza is all about Andrea Palladio architecture. Palladio was a 16th century architect active around the Venetian area and known for his classic ‘Palladian facade’ which incorporates classic Roman elements such as columns and pediments.

The town is jam-packed with his palazzos and villas, to the extent where you can do a self-guided walk around the town centre to view a fair few of them. 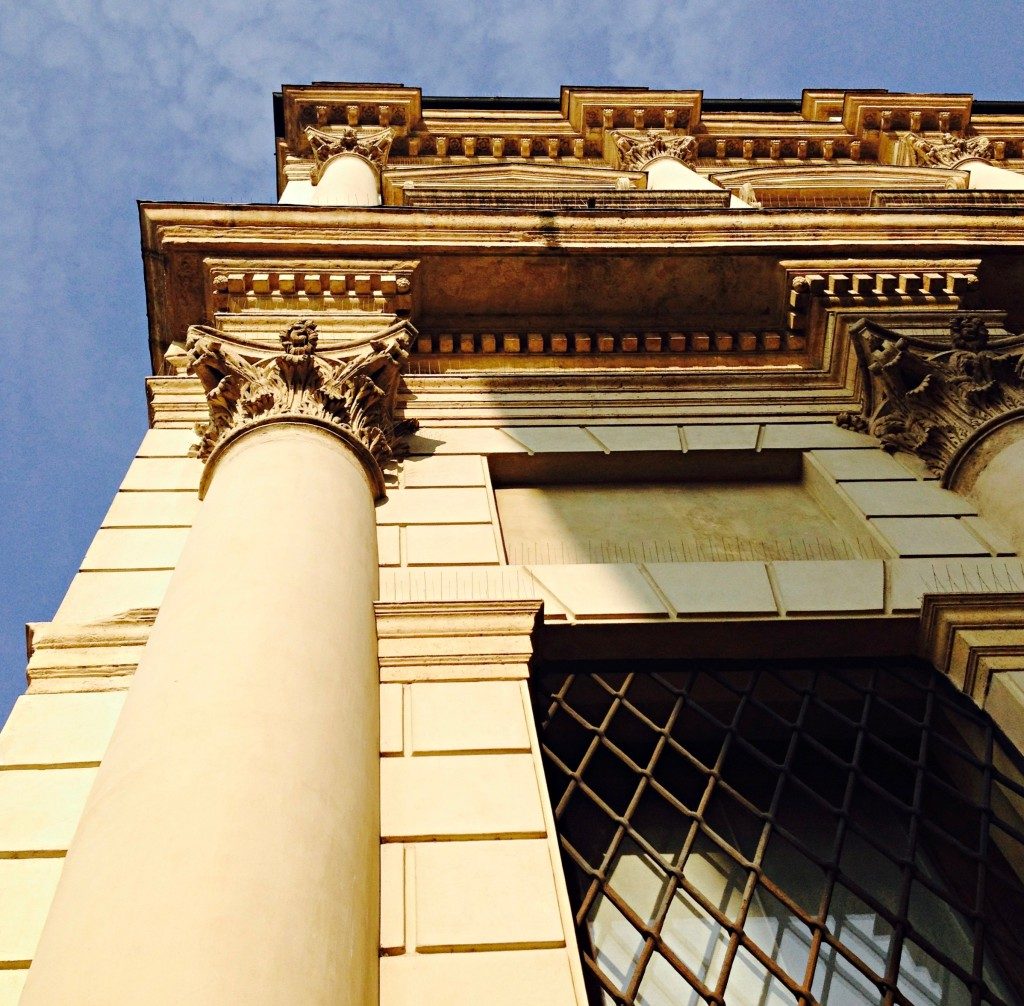 The highlight of the Palladio architecture in Vicenza has to be his final design, the Teatro Olimpico (1580 – 1585) which is housed in an old fortress. Palladio designed the theatre to fit the awkward space of the fortress which is why the seating area resembles an ellipse.

Sadly Palladio died six months into the construction but another Vicentine architect Vicenzo Scamozzi stepped up to complete the theatre.

Since Palladio didn’t leave any designs for the stage scenery Scamozzi added a trompe-l’œil stage set which creates the illusion of streets leading off into the distance. 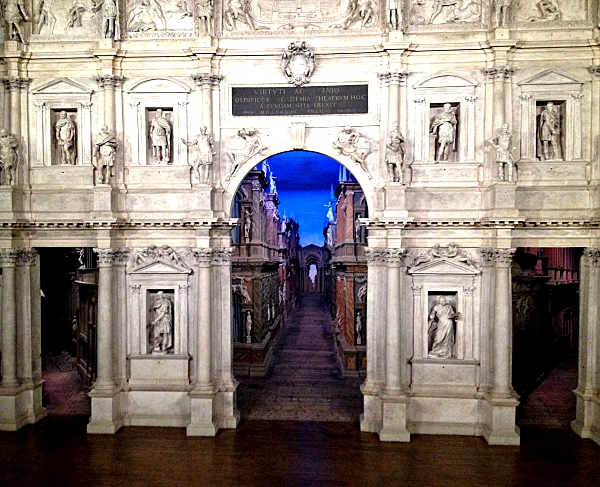 Scamozzi is also responsible for completing Villa La Rotonda, which is another of Palladio’s famous designs that he helped to execute to completion after the architect’s death.

La Rotonda can be viewed along with Villa Valmarana ai Nani when you walk outside the town walls and up the Arco delle Scalette, which is a kind of covered porticoe which leads up to Monte Berico, and offers fabulous views from the terrace overlooking the city. 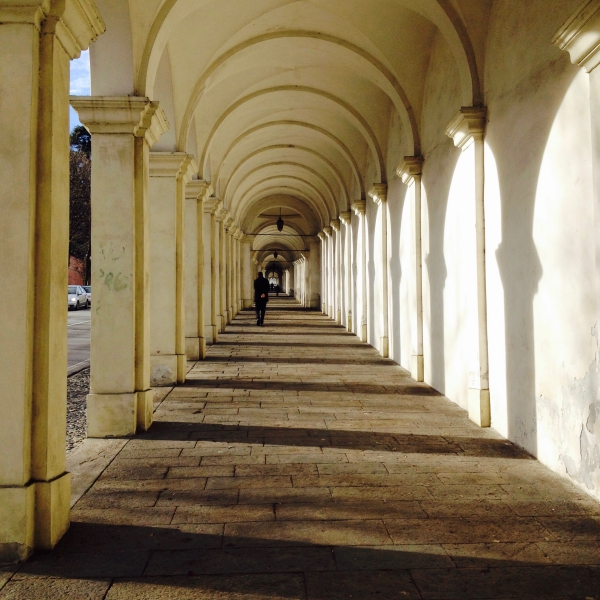 I walked up this twice since the first time it was foggy and there was nothing to see. I was luckier the second time with a clear blue sky and distant snow-covered mountains.

On the first (and foggy) occasion I headed off right from Viale Dante Alighieri on the way back down and followed the road to the two villas, Valmarana and Rotonda. Both were closed for the winter but I paid 5 euro at Rotonda to wander the gardens and get some photos. Since I was the only one there it was really atmospheric and the gardens are lovely and well-kept. 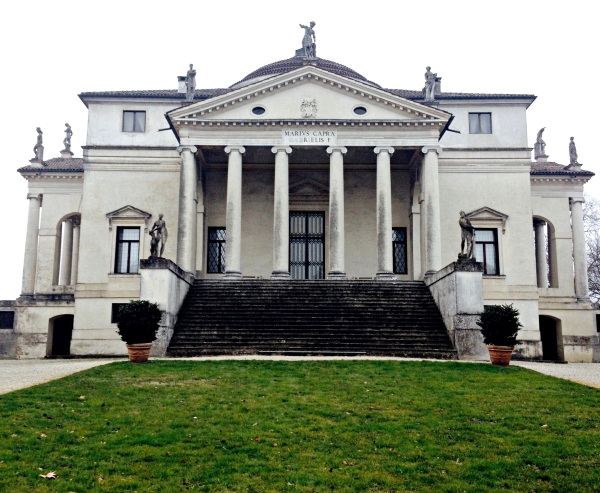 When I first arrived in Vicenza I got a map from the Tourist Office next to Teatro Olimpico, which has the route to these villas marked on it and also where the different Palladio palazzos are situated in the town. It was also useful for figuring out the route to the supermarkets ‘Despar’ and ‘Pam’ which are the two main food shops in town.

There’s also an outdoor market near Despar on Viale Roma every Thursday with food, clothing and household items for sale. 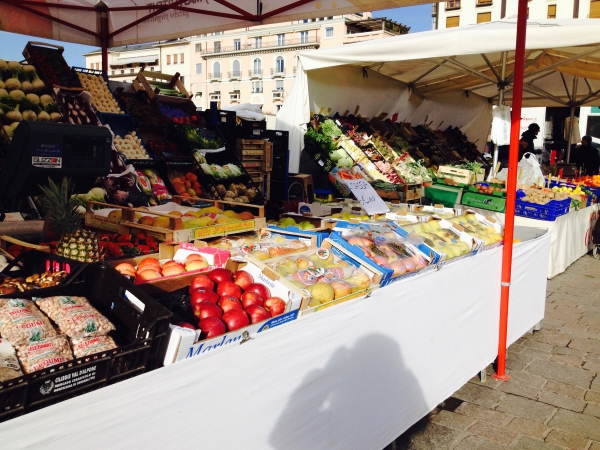 Since Vicenza is situated close to Venice (an hour’s train ride) it was the perfect opportunity to head there on a day trip to experience Carnevale which happened to be on during my stay. After much agonising over which day to go I chose Sunday 7 February which was quite rainy but it was also the day that the Flight of the Eagle took place from the Campanile in St Mark’s Square.

This is when they convince a famous local to get dressed up in an elaborate costume, hook them up to a high wire and winch them down to a stage over the heads of the crowd. Even though it was a full on day negotiating the crowded calles with umbrellas everywhere and trying to keep dry in the square, it was worth it to see the costumes which were amazing. 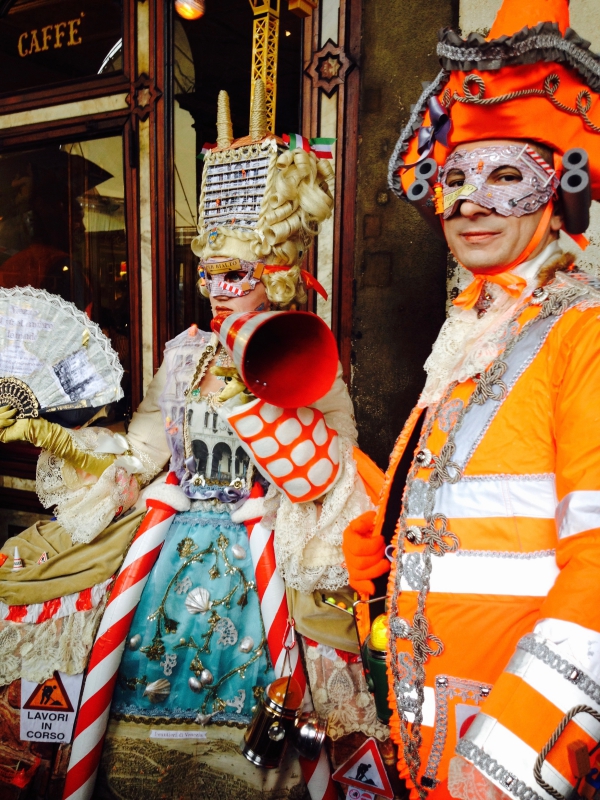 The atmosphere is also very festive. I would suggest taking cash with you if you want to buy snacks in St Mark’s Square, as I discovered they don’t take credit cards for anything purchased under 10 euro.

Other day trips you can do from Vicenza include Padova, Verona, Treviso and Trento, so it makes a great base, especially as Venice can be quite pricey. It costs 12 euro for a return second class train ticket and takes an hour each way from Vicenza to Venezia Santa Lucia. So you can reasonably stay in Vicenza and do a couple of day trips to Venice if you don’t want to fork out an arm and a leg for accommodation.

For further reading check out my post about staying in a four star hotel on the Grand Canal in Venice. 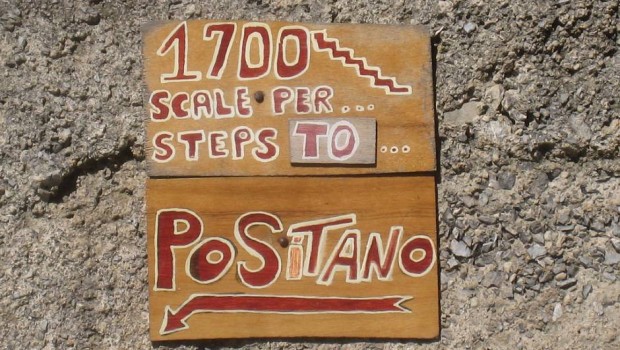 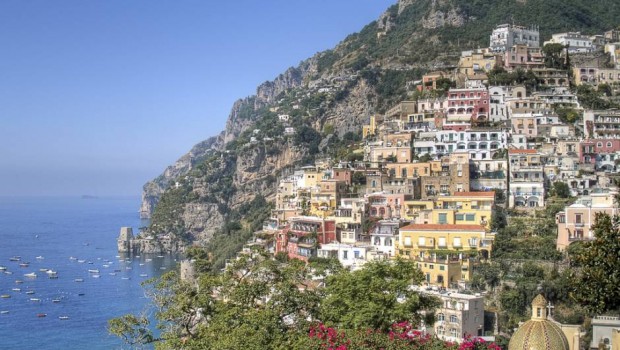