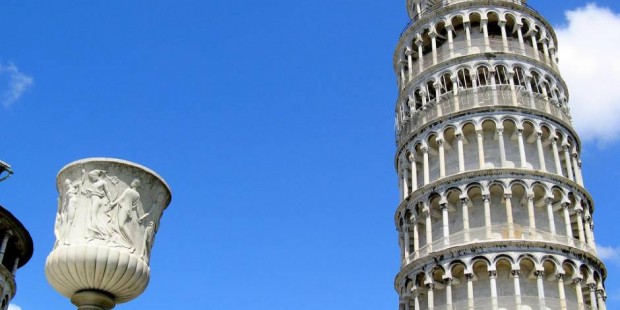 Travelling is not always everything it is cracked up to be and even the most confident of travellers should be prepared to face disaster when least expected.

Case in point is the first time I travelled to Italy. I was looking forward to a trouble-free two weeks, and I was constantly reassured by well-meaning friends that nothing would happen to me. In fact, my friends reassured me so much that I didn’t even bother to book a Pisa hotel for when I landed. As I found out, it’s better to be safe than sorry.

My trip didn’t get off to a good start from London. Firstly I misjudged the distance from Mile End to Heathrow. I also didn’t take into account morning rush hour. Setting my alarm an hour late also didn’t help. Consequently I made it to Heathrow 15 minutes before my plane was due to take off. Hastily, I checked my pack into the correct terminal and took off for gate 52. By gate 40 I was running as fast as I could. Luckily for me they were still boarding when I arrived, puffing and panting.

The two-hour flight was great, but over the Dolomites I began to feel slightly queasy. I put it down to nerves and tried not to worry . When we landed at Pisa we were shuffled through customs to the baggage reclaim and that’s when disaster struck. I looked and looked but I couldn’t see a purple pack amongst all the luggage. I refused to believe it. Soon, as there were no more bags coming out, I had to accept that the unthinkable had happened. My pack was lost.

I tried not to panic. Everyone was leaving and still no pack. I felt like screaming:”Wait! I haven’t got mine yet”. A burly looking Italian wearing an airport uniform came over to me. He rattled off something incomprehensible in Italian. I looked confused, and he asked in English: “Are you lost? Are you meeting someone?”. I felt like bursting into tears on his burly shoulder, “No bag,” I burst out. “Ahhhhh, si, you must go to lost luggage”, he replied. I sighed with relief.

The woman in the lost luggage department looked like she was straight from the cosmetics department in Harrods. I felt relief flooding through me, she looked so confident and in control that I was immediately hopeful I’d soon be on my way, with my pack.

I handed over my baggage sticker and was handed a piece of paper in return. It said: “British Airways regret to inform you that your luggage is still in London. It will be returned to you the next day with our apologies”.

Finding a Pisa hotel and quick!

My bottom lip started quivering and a wave of nausea hit me. Alone in Italy, no pack, no travel guide and now I had a stomach virus of some sort. Disaster. Where were my well-meaning friends now? The woman at the desk wasn’t sympathetic. “Ciao! Next!”. I left the lost luggage department and promptly burst into tears while simultaneously dropping my gloves. From all around Italian men came running to pick up my gloves. I felt like shouting “forget the gloves, what about me?”.

Somehow I managed to obtain a list that gave me a Pisa hotel options while my insides threatened to explode. I caught a bus to the railway station in the centre of town and just made it to the toilet in time. I was experiencing hot flushes and cold sweats and had to find a Pisa hotel and quick. I chose the first one I saw, La Pace, and stumbled through the door. It looked like something out of Casablanca, complete with a small, aged porter of around 70, who kept saying “Prego”, even when no one was talking to him.

Seeing the Leaning Tower (kind of)

I was ushered to my room by the porter. The next 12 hours in my Pisa hotel weren’t pleasant and were spent alternating between bathroom and bed. Once, on about my 12th trip back to bed, I glimpsed the Leaning Tower bathed in the rays of the setting sun outside my window. I soaked in the glorious sight then went back to the bathroom again.

The next morning things were much better and I felt tired but thoroughly purged from my experience. I went to the aiport to pick up my pack and there it was. I have never been so happy to see an inanimate object in my life. I hopped on the train to Florence and never looked back. I’d dropped my gloves again somewhere in the airport but I didn’t care if 100 Italian men were running after me, I wasn’t going back to Pisa for anything. 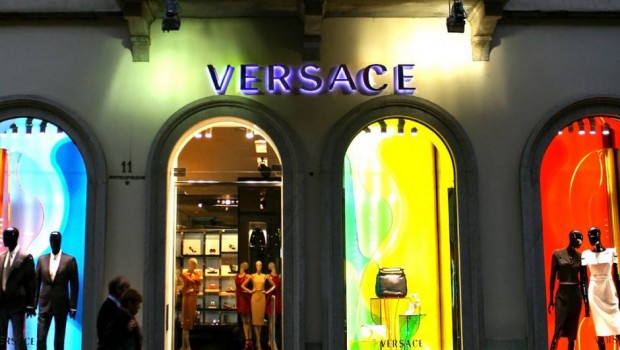 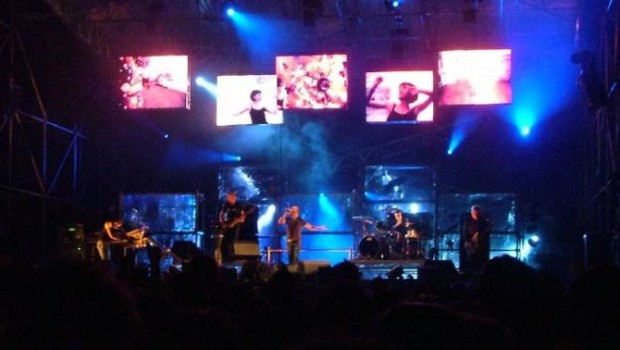