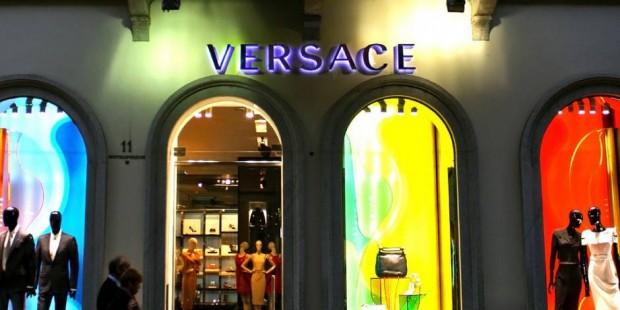 If you’re looking for a city break with a difference then why not consider Milan? While traditionally those in search of European city breaks have headed to Paris, Rome or Barcelona, this Italian city has so much to offer with its fashionable reputation and chic streets – and so much more besides. If you are not familiar with why people travel to Milan for a getaway, take a look at the ten top Milan tourist attractions and see for yourself:

New York, Paris, Milan – the holy trinity of modern day fashion destinations. Anyone headed to this capital of couture will want to spend some time browsing the boutiques – head for the city’s famous Fashion “Quadrangle”and check out the stores on Via Montenapoleone, Via Andrea, Via Gesu, Via Borgospesso, Via della Spige and Corso Venezia to see the Milan homes of labels such as Armani, Valentino and Versace.

One of the most famous arts venues in the world, the opera house at the Teatro alla Scala – or La Scala as it has come to be known – is one of the must-see Milan tourist attractions. The Giuseppe Piermarini building is in itself a breathtaking sight, while the programme of performances is still said to be one of the most influential trendsetters in the world of classical music.

Da Vinci’s world famous masterpiece is situated in the old refectory of the Santa Maria Delle Grazie church. Visitors wanting to view will need to book well in advance.

This gothic cathedral sits at the heart of the city, towering over the Piazza del Duomo, and is the largest of its kind in Italy – larger even than the better known St Peters Basilica in Rome. This architecturally significant example took six hundred years to complete and visitors cannot fail to be moved by its imposing marble steeples and spectacular stained glass.

The Giardini Pubblici date from the 18th Century – amazing views and free admission.

The home of the Leonardo Da Vinci gallery, where visitors can view the masterpieces of the mind of the father of modern invention as well as some of the best technological exhibitions in the world.

The home of both AC and Inter Milan is a must-visit for sports fans.

The markets of Milan have gained a global reputation and no visit to the city is complete without a tour of the stalls. Fans of antiquities should head for the The Mercatone dell’Antiquario del Naviglio Grande, while fashionistas will prefer the offerings in the Mercato di Vivale Papiniano.

Just a short distance from the city of Milan lie some of the most beautiful lakes in Europe – including Lake Como, sometime home to the delectable George Clooney, a day trip is a great idea and offers a break from the pace of urban Italian life.

The Milan visitor need not go without the obligatory castle visit and the Castewllo Sforzesco does not disappoint with its amazing combination of art and architecture– well worth a visit.

(Photo by Dimitry B) 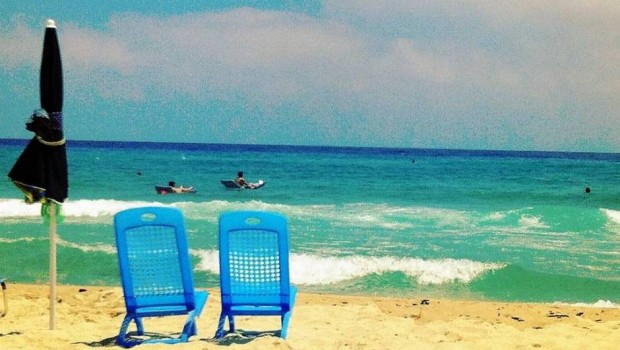 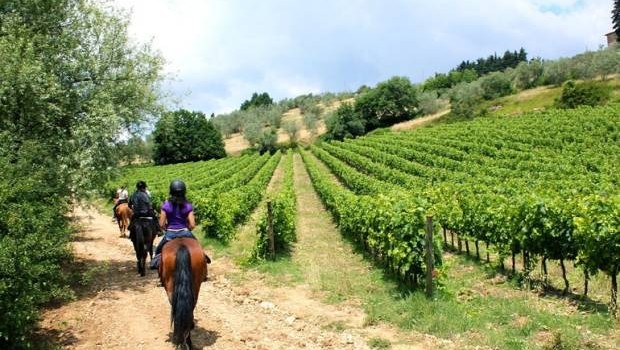